How To Care For Dogs With Floppy Ears

James
Saturday, May 16, 2020
Facebook Twitter
There are some dog breeds that have very long ears. If your dog is one of them? This article is of interest to you, as you should know that these types of ears are subject to infection and other problems. To avoid this, follow these tips on how to care for dog with long ears! 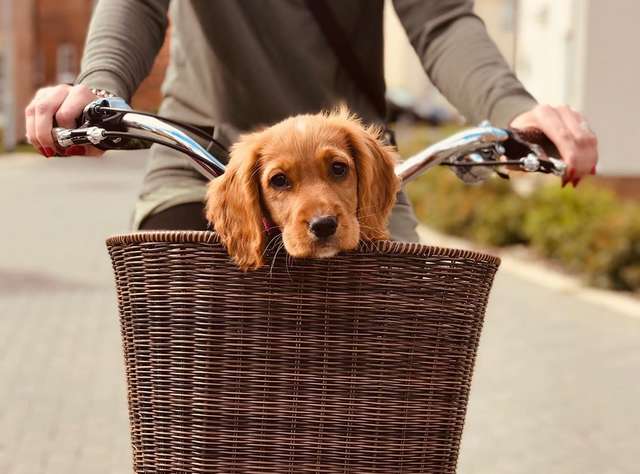 Breeds of dogs with long ears


Before we start talking about how to care for a dog's long ears, we'll mention some of the better known breeds of dogs that have long ears. These are:


These dogs mentioned have very long ears, however, there are other dogs whose ears are not so long, but they are fallen, so you have to take care of them too. For example, the Labrador, the Golden Retriever, the Poodle, the Maltese or the Havanese or the Shih Tzu, among many others.

Common causes of ear problems in dogs with floppy ears

Although we love their ears, the truth is that this characteristic makes them suffer some little problems that we must avoid.

These problems are usually caused by the accumulation of dirt, wax or moisture, which results in the appearance of bacteria, fungi and other microorganisms.

These can cause intense itching, redness or infection. The most common is otitis. Sometimes the problem is so severe that it can lead to pus oozing.

This happens mainly for one reason: because the ear canal is blocked by that long ear, there is little ventilation, which makes it very easy for moisture and dirt to accumulate there.

In addition, since we do not have them as visible as in the case of dogs with short or erect ears, it is more common for us to overlook what is happening in that area. And that is what we must avoid! 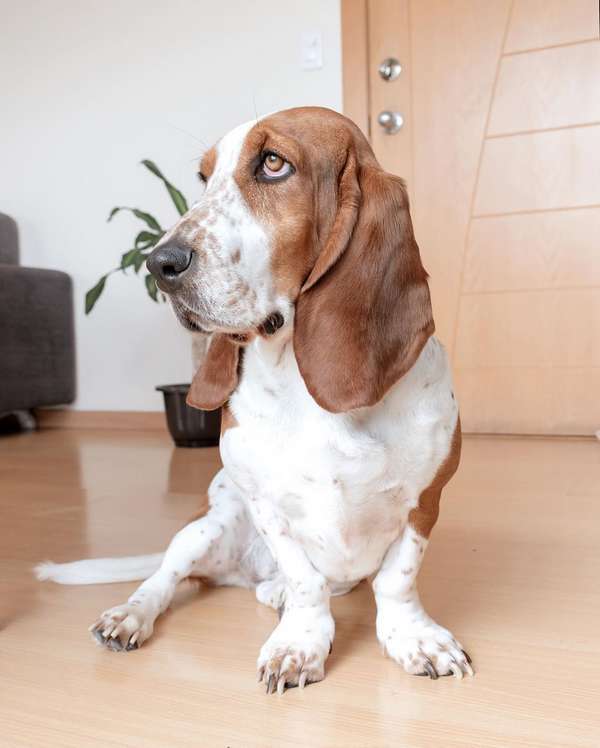 How to care for a dog's floppy ears


If you want to know how to take care of your dog's long ears we'll tell you that the main key is attention.


As we said before, we fall in love with those ears that fall on the side of our dog's face, but we have to go further.

Get used to your pet from puppy to ear manipulation. That way, he'll see it as something normal that you raise his ear weekly and contemplate his ear canal.

You'll be able to easily spot any wax, dirt or other elements that might cause problems and go to someone who can help, as an infection should be treated without delay.


If the dirt is not too much, you can remove it yourself with a damp cotton or gauze. Use a pair of tweezers to hold the cotton or gauze and make it easier to handle. Then, with another dry cotton or gauze, remove the moisture from the area.

However, cleaning the inside is more complicated. It is recommended that a professional clean his ears several times a year. Take advantage if you take your pet to a dog groomer to have it cleaned.

At the same time, at each visit to the vet, whether it is to renew their vaccinations or for another reason, remind your doctor to look at their ears if they have not already done so before leaving the office.

The ear itself, that is, what you see and touch, must also be clean on the outside and inside. You can use dog wipes for this purpose and dry them with a soft towel or cloth. If your dog has a lot of hair in his ears, as is the case with the Cocker Spaniel, don't forget to comb that area with a lot of love with every brushing.


You should also trim any hairs that grow and get into the ear, to prevent dirt from building up in them. If you don't dare, remember to go to a prepared person.

Finally, you should avoid accumulating moisture in their ears, so after bathing or walking in the rain, make sure you towel dry their ears well (and very gently). Be careful not to use a hair dryer to dry their ears! 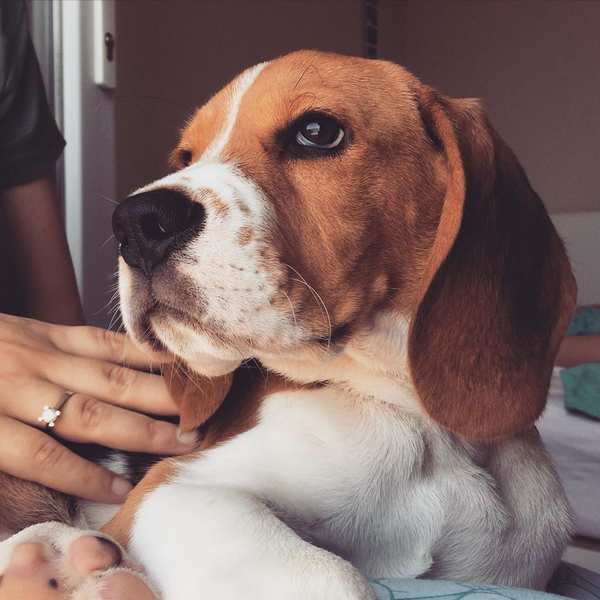 
If your dog has long ears, in addition to a check-up, you can also pay attention to possible symptoms of ear problems.

These symptoms can be visual, such as redness in the ear, rashes, wax, yellowish or brownish liquid or thick secretions and a bad smell, which can come from the secretion or a very serious build-up of wax.

But there are also other symptoms that are reflected in the dog's behavior. Among those symptoms we find:


You've seen all the things you need to know about looking after a dog's floppy ears - now it's time to put them to use!
Facebook Twitter