How To Train a Dog To Come When Called? All The Tips and Tricks

Do you call him and he ignores you? In this article, we will learn how to teach a dog to come when called. Anyone who owns a dog wants their four-legged friend to respond perfectly when called, not be distracted by the situation and come running back as soon as they hear their owner's voice. 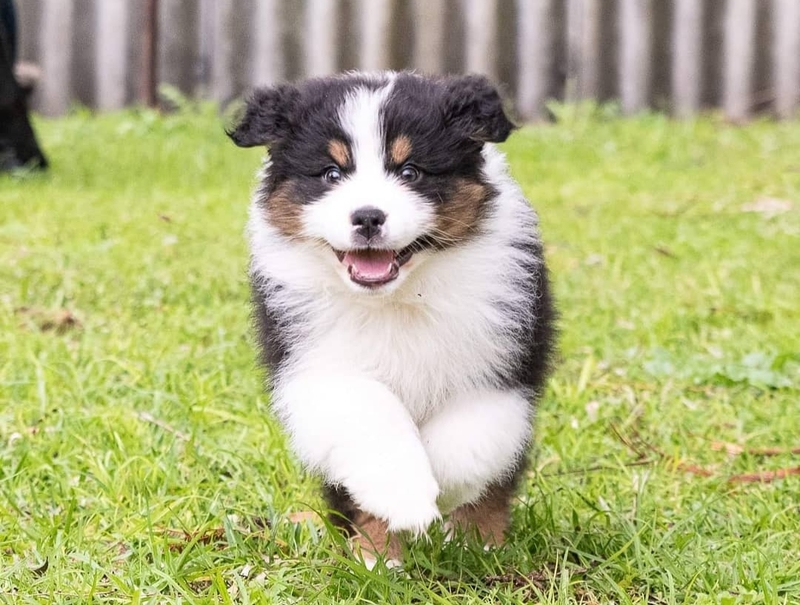 Unfortunately, this is often not the case and in fact, many dogs are never released because they do not return when called. Controlling your dog is essential to being able to deal with all the predictable and unpredictable situations that can arise in everyday life.

How to train a dog to come when called: the importance of control

By total control, we mean the ability to interrupt at any time all the actions that the dog is performing, and to have his attention to execute the command that will be given immediately afterwards. This condition is rarely achieved by owners and for this reason behavioral problems often appear that are difficult to solve.

Control is all the more effective when the trust and respect that the dog has for his master are deep. Trust and respect are not due to us, they have to be conquered day after day, they are conditions which are presented and fixed during the daily life with a coherence in the behavior and in the simplicity of the language.

How to train a dog to come when called: requirements

The practical training of the "call" should be carried out using educational techniques that keep the dog motivated to return to his owner. Since the dog learns easily by association, we will try to make him associate the call with something very pleasant for him.

How to train a dog to come when called: working phases

At first, we will take our friend to a familiar environment, but not too rich in stimuli, avoiding places that he frequents daily, such as his own garden, etc. For a few minutes, leave him alone and free to satisfy his curiosity, when the dog participates in an action in which you are not involved, call him as explained above.

There are three types of reward we can give our dog: food, play and physical contact. Food is usually the one that comes first, but the important thing is to give our friend what he considers the most desirable. It is essential not to call the dog by showing him the reward, so you will avoid dangerous dependencies. 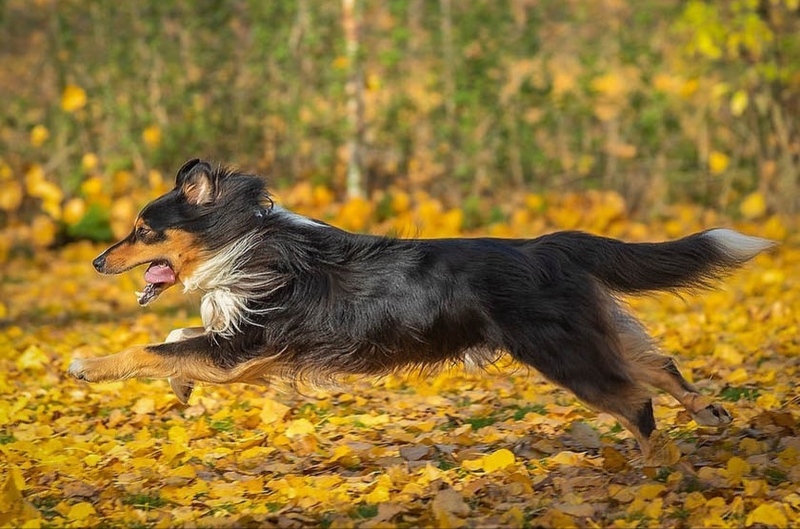 Train your dog to come back when called: do's and don'ts

Since motivation and interest in us must always remain at very high levels, we must frequently change the type of reward, while making it acceptable to him. This will ensure that we are never predictable to our dog. In other words, if I always use his favorite food as a reward, the motivation will inevitably diminish over time, and the dog will in turn know what to expect from us, so that later, in a situation that is very interesting to him, such as the presence of other dogs, he might choose to ignore our call completely. On the contrary, the imposition of variability in rewards is a factor that contributes to keeping the dog's curiosity and motivation towards his master always very high over time.

Another element to take into account is the time factor, indeed, it should not be exceeded in training: think that one or two non-consecutive calls per day are more than enough to teach the dog to respond perfectly to the call.

Teaching the dog to turn around: association with something unpleasant

It is also possible that your dog has associated the memory of the call with something unpleasant. For example, it's not uncommon for you to take your four-legged friend to the park and let him play with his companions, sniffing wherever he wants, as well as having fun throwing the ball back or whatever. And that's when you finally call him because it's time to go home. And what does he do then? He doesn't come!

In fact, his behavior is absolutely consistent and predictable, since he has associated the memory of the call with the end of his fun. What, in fact, could cause him to give up a highly motivating situation, such as free play in the park, for a much less rewarding situation, such as going home on a leash?

Convince him to join you by pronouncing the word you have set with an authoritative tone, when he has joined you, you must give him the prize, gratify him with bites or caresses, then put on his doggy vest, reinforce it with "good" and walk away inviting him to follow you, repeating the exercise from time to time, leaving him free to go back to enjoy himself. In fact, the execution of the command should not be suffered by the dog, but executed with joy because it is necessary and pleasant. In a short time, the dog will have a different conception of the call, so we will have corrected a mental association that we did not want.

If you have any other doubts, you can consult a professional near you, who will give you good attention and answer all your questions. 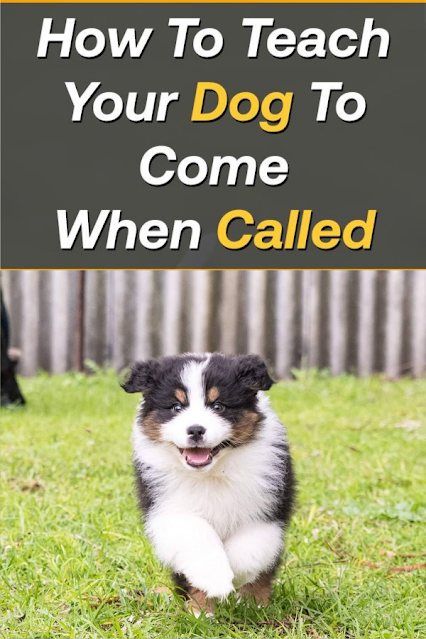