The Smartest Dog in The World is The Border Collie

John
Wednesday, August 5, 2020
Facebook Twitter
Several studies by experts mention the Border Collie as the smartest dog in the world. But what are they based on? 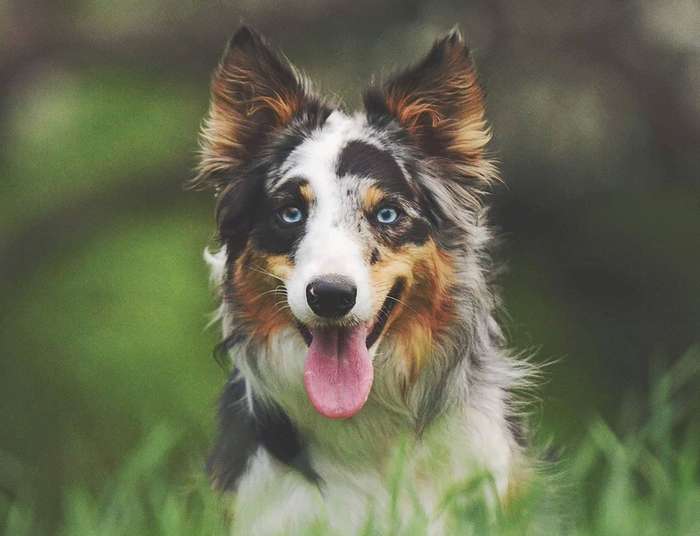 Why is the Border Collie the smartest dog in the world?

Neuropsychologist Stanley Coren conducted a study in 2009 where results indicated that furry dogs have an intelligence that resembles that of two-year-old.

Among all the breeds, the dog that reached the highest level of intelligence was the Border Collie. And one of the reasons for considering it the most intelligent dog in the world is that some dogs can recognize and interpret up to 200 words.

Two years later, another study carried out in South Carolina by Alliston Reid and John Pilley, once again founded this theory.

She came to recognize no less than 1000 different words!

What does the smartest dog in the world look like?

The Border Collie, in its origins, was a famous herding dog.

His agility, patience, loyalty and a look that many consider hypnotic, made and still makes him an incredible watchdog and guide of the herds.

The most intelligent dog in the world is a medium sized dog (between 17 and 21 inches) weighing between 22 and 55 pounds.

His body is well-proportioned and athletic. This characteristic is developed by the great amount of daily exercise that this dog must do.

Therefore, the ideal is that if you want to have a Border Collie as a pet, you should do it whenever it can live in wide spaces, such as country houses or with a big garden where it can move freely.

In addition, you should not miss the walks every day and other games and exercises to activate your body and mind. 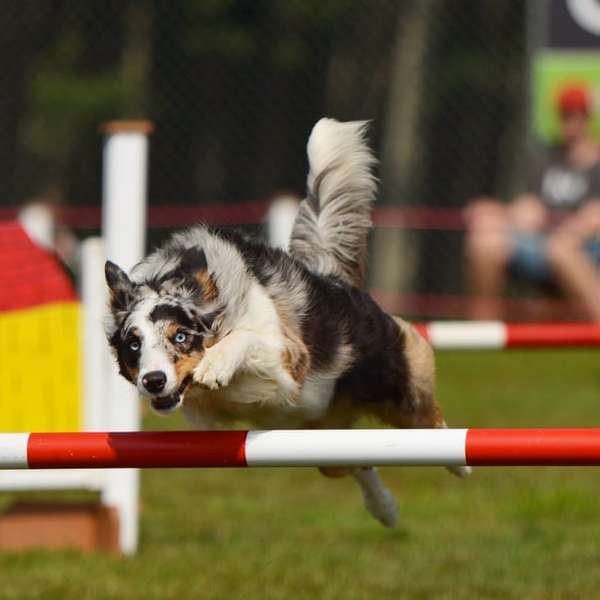 The truth is that after Stanley Coren's study on dog intelligence, a list of the smartest dogs was established.

In all of them, the versatility, agility and predisposition to be trained stand out.

However, this should not condition anyone when choosing a dog as a pet.

All dogs, whether of breed or half-breed, can and should be educated and trained, and everyone can learn!

It may take more or less time due to different characteristics, be it genetics, age, some physical deficiency (e.g. deafness) etc., but it is possible!
Facebook Twitter