John
Friday, March 15, 2019
Facebook Twitter
For years the Labrador Retriever has been the most popular dog breed in USA and probably even in the world. This is of course not without reason. Maybe the following facts about the super loyal Labrador have something to do with this! 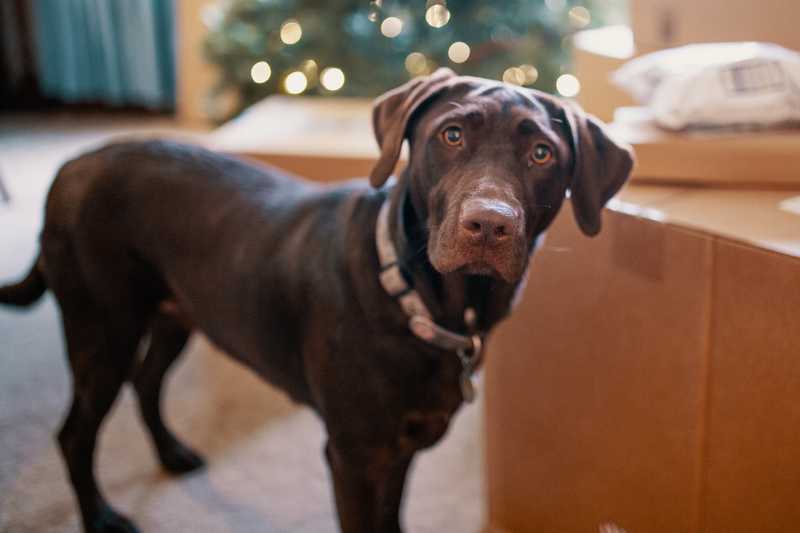 1. It is a fairly young dog breed

There are dog breeds with a history that goes back many thousands of years in time. Not the Labrador, this breed was first written about in 1814. In 1823 it was first seen on a painting ("Cora. A Labrador Bitch" by Edwin Landseer) and in 1856 for the first time on a photo. These dogs still resembled the St. Johns dog (more about this later). The first blond labrador pup was born in 1899 called "Ben of Hyde" (picture above). The British Kennel Club recognized the breed in 1903.

2. The Labrador descends from the St. John's dog.

The St. John's dog was a dog that was found on the Canadian island of Newfoundland. These water dogs were used for fishing, they brought nets, lines and fish from the water. The breed was officially extinct in 1980, but left a large number of dog breeds, including the flatcoated retriever, the Chesapeake Bay retriever, the golden retriever and thus the labrador are descendants of the St. John's dog. Also the Newfoundlander is probably a descendant, born from a mix of the St. John's and mastic dogs that Portuguese fishermen brought to Newfoundland.

3. The Labrador does not come from Labrador

Labrador is just like Newfoundland a Canadian island. You would expect the Labrador to come from the island of Labrador, but nothing could be further from the truth. They are so called because they worked in the "Labrador Sea", but they were found on the island of Newfoundland.

4. They are extremely social 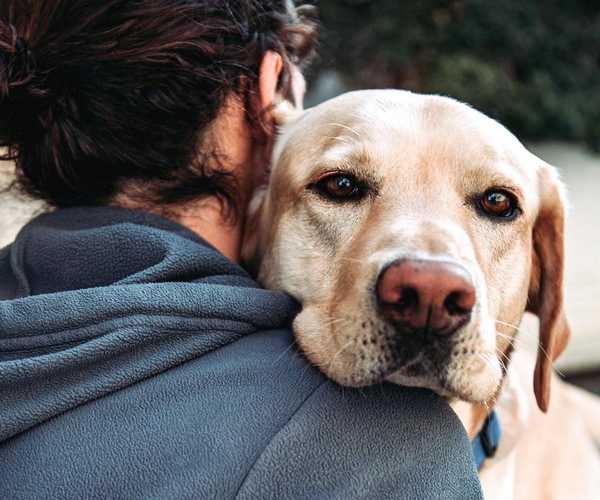 The Labrador is not for nothing the most popular dog for families, they are extremely friendly to people. Actually, they love everything and everyone. Which of course does not mean that you should not socialize labradors well as a puppy! The love for people comes from the reason why they are bred, see the next point.

5. They are originally working dogs

The labrador is a hunting dog bred for game in the water. After shooting the game (ducks, geese etc.) it was the task of the labrador to retrieve it from the water. The dog has to work closely with humans, that is why a social character is so important.

6. They are easy to train

In lists of the dog breeds that are easiest to train, the Labrador is always in the highest regions. This also has to do with his hunting potential. A hunting dog must listen carefully to its owner and must therefore be easy to train. Nowadays the labrador is also trained as a guide dog for the blind, rescue dog and tracking dog. 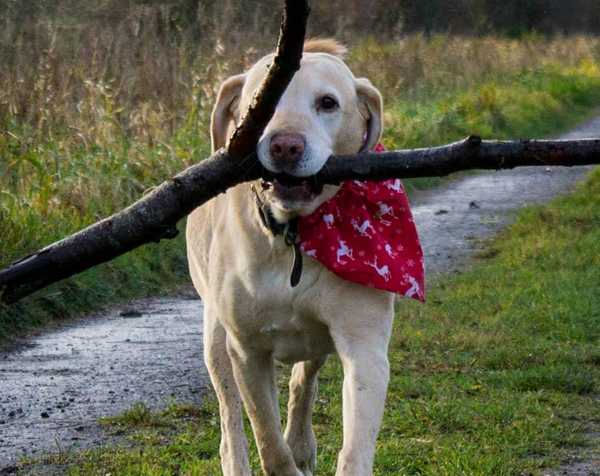 A labrador likes to wear things. When you enter, they prefer to wear something (slippers are not safe!). Luckily they are very soft in their mouths, they can even hold an egg in their mouths without making this piece. This also has to do with retrieving game. This should not be damaged

8. Colors of the labrador

The Labrador is available in the colours black, blond, and brown. In the old days the labradors were mainly black; blond was also found but to a much lesser extent. In the 70's the blond colour became really popular. Brown was seen as a 'mistake' and was only added to the standard many years later. Unfortunately, the brown labrador has become so popular that breeding too hard to meet the demand with a too small gene pool which results in many flaws in the breed, so they often become less old than the blond or black labrador.

Black, blond and brown are the officially recognized colors of the labrador, but are also labradors in other colors. The silver labrador is the most controversial. This dog does not differ from the other except for the color. The silver color comes from a dilute-gen of the brown labrador. The question is whether it was a hidden gene that the labrador always carried with it (and only came out when two dogs with the recessive gene had puppies) or whether it was purified with another breed, possibly the Weimaraner. So it is unclear if it is a characteristic of the purebred breed.

The red labrador is actually just a very dark blond labrador. They are mainly found in the working line.

And then of course there is the dilute-gen variant of the black labrador, which produces a charcoal labrador.

10. Does the color determine the character? 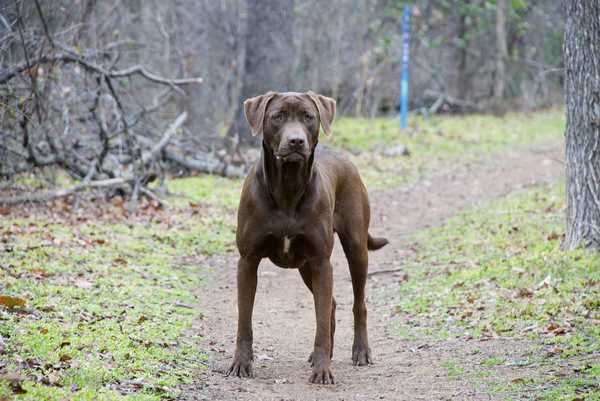 No tests have ever been done to determine whether the colour of the labrador determines the character, but ask a boss and they can tell you the answer: yes!

It is generally said that the blond labrador is the sweetest and quietest. Brown labradors are described as a bit wild and turbulent and black labradors as the most patient (ideal for hunting). Many studies have been done to see if any of these prejudices is true, but to date there is no scientific evidence for any of these claims. 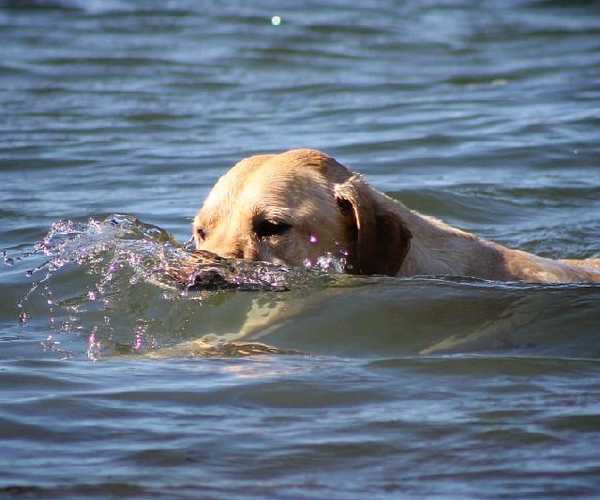 Labradors love water and swimming! And that's not surprising, they were originally bred as a hunting dog for game in the water. After the poultry was shot it was the dog's job to retrieve it from the water.


Bringing back the balls is also due to its origin. These dogs are made to bring objects back to the boss!

13. They can smell cancer in humans

Dogs have a great nose , they can smell many times better than humans. The combination of a super nose and good trainability ensures that Labradors have been trained to smell cancer at a very early stage.