One of the diseases with the highest seroprevalence in Europe is leishmaniasis in dogs. Currently, the increase in temperatures associated with climate change is affecting, to a large extent, the increase in the chances of infection of this disease. Want to know why? We invite you to discover it! What is leishmaniasis in dogs?

Leishmaniasis is a serious disease caused by a parasite. So dangerous it is, it can be deadly for your dog.

However, its danger does not end there: it can also harm people. That is, it is a zoonotic disease, although you must be clear that your dog could not infect you directly.

How is leishmaniasis transmitted?

The cause of the disease is the bite of an insect very similar to a mosquito, which is known as a phlebotomine. With its actions, this insect spreads a parasite called Leishmania.

The insect will transmit the disease from one dog to another after having first bitten an already infected dog.

To give you an idea of their characteristics, you should know that phlebotomine sandflies are small, only 2-3 mm long. In addition, they have a body covered with hairs and are straw-yellow in color.

They are very attracted to light, and if there is one thing that differentiates them from mosquitoes, it is that their flight is very silent. So if you see one of these insects flying nearby without a buzzing sound, be very careful!

When a dog is infected by Leishmania, it begins an incubation period that can last several weeks.

The first symptoms of the disease are going to take a long time to manifest. And no, we’re not talking about days, we’re talking about months or even years. It is a pathology, therefore, that develops very slowly over time.

The signs that determine that a dog is infected with leishmaniasis are many and varied, being able to be all, some of them, or none of them. The latter happens if the dog is in a subclinical state.

The most common symptoms may include:


In case of detecting any of these symptoms, it is vital that you and your pet go to a veterinary center.

Climate change and leishmaniasis: how are they related?

Climate change affects our lives and will continue to do so as long as it does not cease. One of the issues where this reality has been most reflected is in diseases, especially vector-borne diseases. This is the case of leishmaniasis.

Phlebotominae sandflies are animals that cannot produce heat by themselves and, therefore, their metabolism depends on external environmental temperatures. Furthermore, they are insects that are active when the temperature is between 60 and 65 degrees Fahrenheit and there is no rain or wind.

For that reason, until a few years ago, canine leishmaniasis was associated with one of the most common diseases of dogs in spring and summer, roughly from May to September.

However, climate change has led to a generalized rise in temperatures, which has extended the phlebotomine sandfly's stage of activity throughout the year.

They are now beginning to be detected much earlier than usual (from the beginning of April and, in some cases, from the end of February or March). On the other hand, since autumns are much milder, its disappearance is delayed. For many years, it has been active until December.

In addition, climate change has not only extended its period of activity, but higher temperatures have allowed it to colonize areas where it did not exist before.

How to protect my dog against leishmaniasis?

As we have seen, due to the consequences brought about by the increase in temperatures regarding phlebotomus, protecting your pet throughout the year and wherever you are is more important than ever.

This means that prevention against this disease is essential to avoid the bite of the insect and that this can result in serious health problems for your dog.

For this, nowadays, there are several preventive methods against it:


Ideally, you should consult your veterinarian about the best method for your pet. In addition, annual check-ups can determine if the dog is infected and, if so, establish an appropriate treatment.

You should also keep in mind that these insects are most active during dusk and nightfall. Because of this, you will have to take extreme precautions if you go for a walk with your dog at these times, although it is best to avoid them whenever possible.

Finally, it is advisable to frequently check your home to make sure that these insects have not slipped through holes or cracks, and place screens on your windows to prevent them from entering. 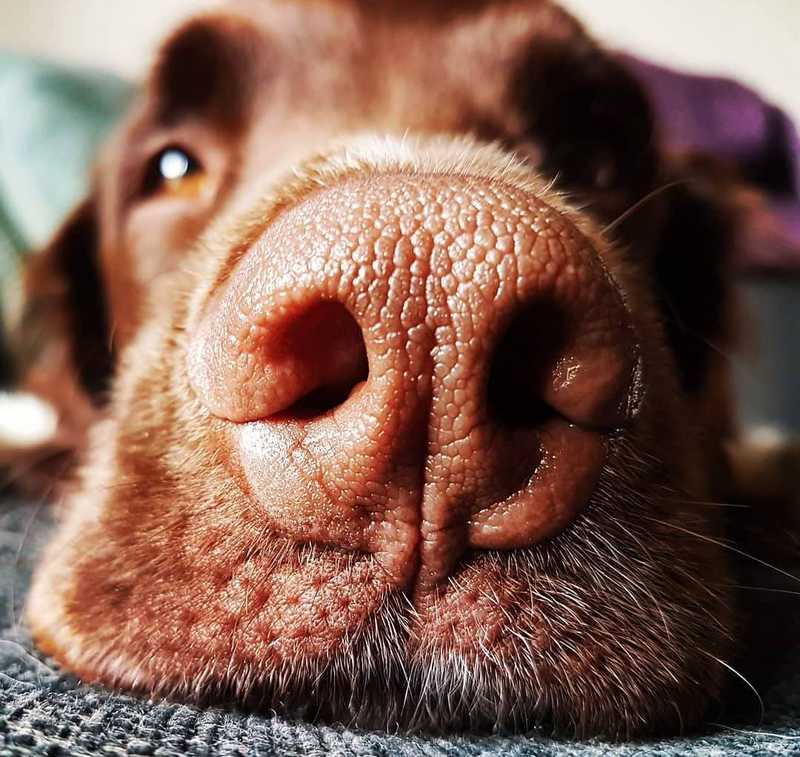