Shiba Inu - The Most Popular Dog in Japan

If you like the Shiba Inu breed, you're in the right place! In Chienmag, we tell you all about these dogs. 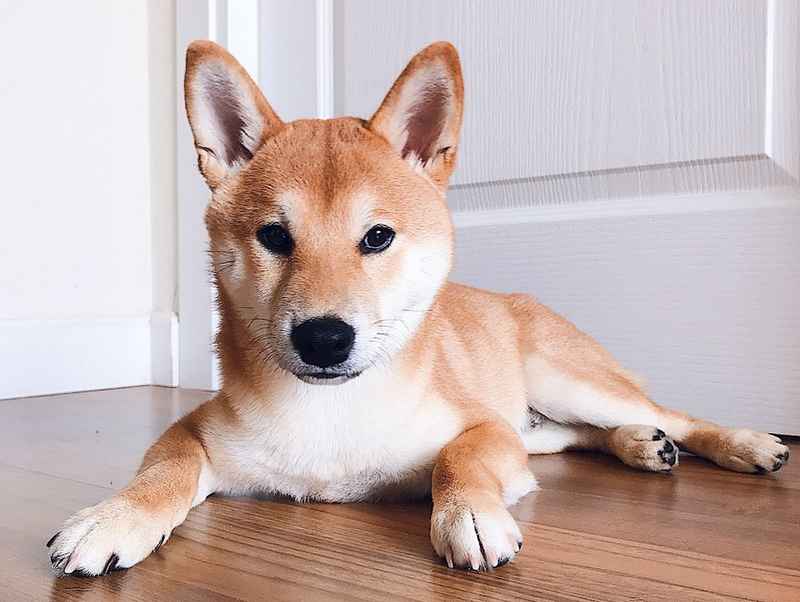 The Shiba Inu breed is classified as a spitz breed and is in fact one of the oldest known breeds. It is estimated that shiba inu have been in Japan for over 3,000 years, where they arrived from China or Korea accompanying emigrants. It is considered a Japanese breed, although it originated in other Asian countries; in fact, in addition to being there for a long time, it was in Japan that the shiba inu breed was actually bred.

In the past, the shiba inu breed was popular among small animal hunters. Nowadays, it is mostly a pet. In Japan, it is very popular.

It is a close relative of the very famous akita inu, emblematic dog of Japan.

Related: The Difference Between a Shiba Inu and an Akita

We can say that, although it is rather small, the shiba inu breed looks like a big dog; its body structure has a very strong musculature that gives it a great agility to run and move.

The appearance of a fox, especially when the dog is brown or red. It has triangular and small ears, which it always carries erect; on the other hand, its elongated muzzle, its dark and almond-shaped eyes, a little oblique, also give it a rather fox-like appearance. The nose and lips of the shiba inu are black.

The coat of shiba inu dogs is strong, dense, smooth and short. Different colors are accepted, such as gray, brindle, cinnamon, red and tan, cream and white. In addition, they all have a common characteristic, called "Urajiro": the hair on the chest, belly, legs, inside of the legs and face are white. The tail is of medium length and rich in hair, it is always carried curled on the back.

The shiba inu is generally a fairly independent dog. It is generally calm, but also has some vigilance instinct and may bark at strange sounds. He is very affectionate with his family and very attached, but somewhat wary and distant with strangers. He can sometimes bark if strangers enter his territory.

Moreover, the shiba inu is quite lively, nervous and sometimes even a little mischievous, it is very playful!

He is intelligent and knows it. Therefore, his training is not complicated; he learns quickly, but sometimes it takes a little time for the shiba inu to obey. It is a rather proud breed. For this very reason, it may cost you to interact with other dogs sometimes, but always keep in mind the importance of socialization, for any dog. If he is subjected from the puppy to a process of education and socialization, the shiba inu breed dog will not give problems. 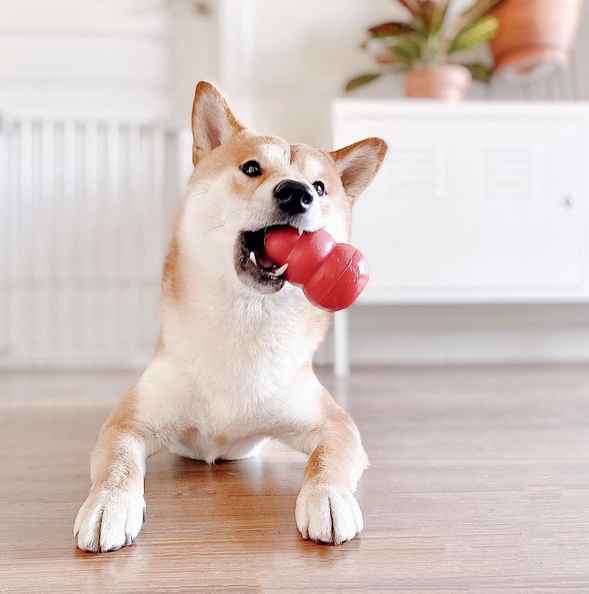 How to take care of Shiba Inu

The shiba inu is very clean, he even likes to groom himself like a cat! He loves to be brushed and groomed by his owner. Brushing its coat is appropriate 2 to 3 times a week, except during the moulting period, when it must be done every day. This will remove all dead hair, dirt and insects. Their hair does not need to be cut. As for bathing, every 6 to 8 weeks, not more often, it could irritate their skin! The shiba inu breed has a certain aversion to water, so it is sometimes difficult to give them a bath. If you wish, you can always take him to a dog groomer.

As we said, the Shiba Inu is a very active breed. He needs moderate doses of exercise. You can take him out two or three times a day and also play or do sports with him, which he loves! Running, ball games, fetch...

Finally, if you have a Shiba Inu, you will notice that it tends to accumulate eye mites. Clean them every time they appear with sterile gauze and saline solution.

Shiba Inu are generally fairly healthy dogs, but beware of excessive exercise! It can cause hip dysplasia or luxating patella.