What are The Differences Between an Akita Inu and a Shiba Inu? Two Fascinating Breeds 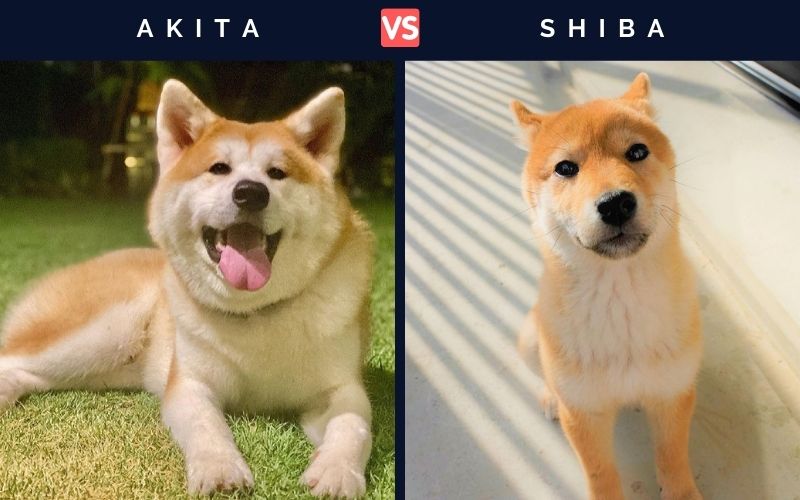 The difference between Akita Inu and Shiba Inu

Both breeds come from Japan and are among the oldest domestic dogs in existence. But differentiating an Akita Inu from a Shiba Inu is really complicated if you don't have some information. Especially if it is a puppy, where the distinctive features fade a lot.

Let's see what are the main differences between the two breeds.

If there is an obvious difference between the Akita and the Shiba Inu, it is the size of the dog as an adult. The Akita is larger than the Shiba Inu.

The Akita can reach 25-27 inches and weigh around 60-90 pounds. Nothing more and nothing less! However, the Shiba remains somewhat smaller when it reaches adulthood: it usually does not exceed 17 inches and its weight ranges between 11 and 26 pounds. Quite different, isn't it?

In addition to size, the Akita has a more athletic body and a larger head and needs a daily dose of exercise with moderate intensity. 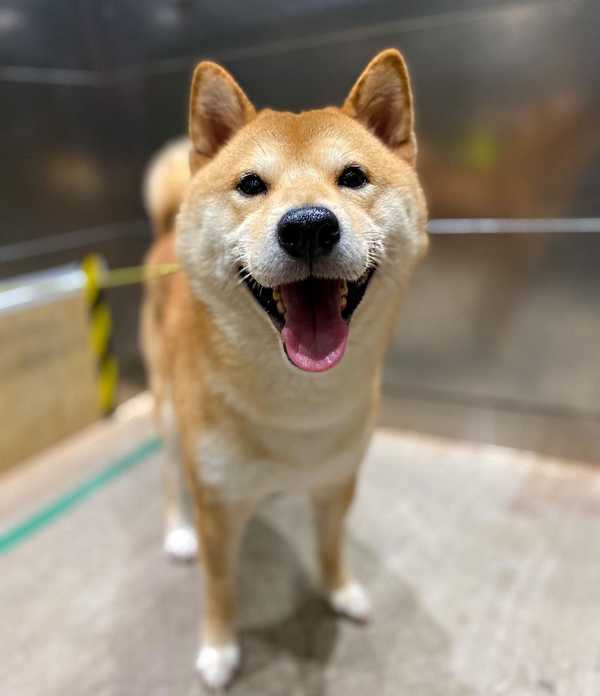 2. One is more restless than the other

Yes, another difference between the Akita Inu and the Shiba Inu is that the former is a bit more restless. The Shiba Inu tends to be a bit calmer and sleepier... although they both like to rest on their feet!

Although it will depend a lot on the care they receive throughout their lives, one of these two breeds tends to have a slightly longer life expectancy than the other.

Both dogs have a dense coat, but the differences between Akita Inu and Shiba Inu in this aspect is that the Shiba Inu's coat is a little shorter and, in addition, it sheds much more when it moults.

It can be said that both are furry with marked routines.

They are very observant and anything new puts them on alert. For this reason, they do not usually get along well and it is difficult for them to change their habits. However, the difference between them is that the Shiba Inu has less trouble adapting to changes. 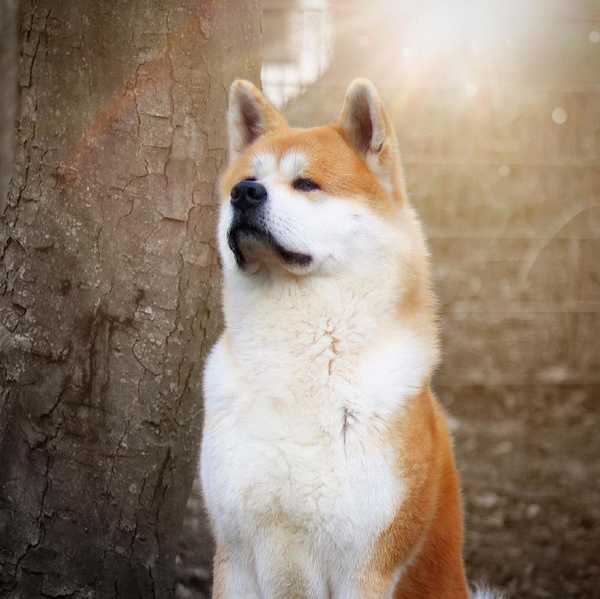 6. One is better at training

It is true that, in both cases, training should start from puppyhood, but this is more relevant for the Shiba Inu.

This dog is a born leader, so the sooner it knows what orders to obey the better. In addition, it is very independent and intelligent, so if it has not been educated as a puppy, as an adult it will choose which commands to obey and which not to obey.

And you, do you prefer the Akita Inu or the Shiba Inu? We find both fascinating!