Rabies in Dogs - Everything You Need To Know

James
Sunday, May 23, 2021
Facebook Twitter
Rabies in dogs is one of the most feared diseases by dog owners. In our country it is practically eradicated thanks to vaccination controls, but this is not the case in the rest of the world and its consequences are deadly. 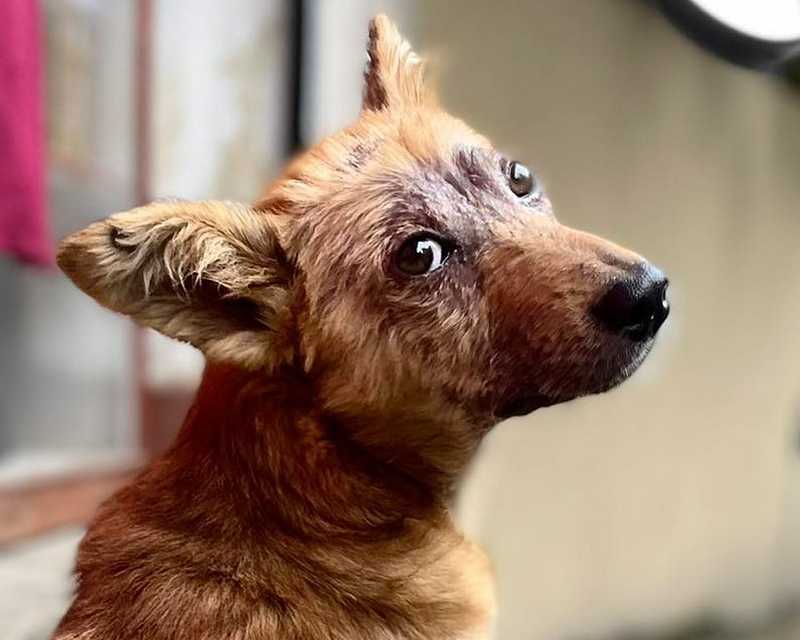 Rabies symptoms and causes in dogs

Rabies is caused by a very malignant microorganism. For contagion to occur, an infected dog must bite another dog, since the virus is transmitted by saliva.

Its effect goes directly to the dog's nervous system, turning it into an aggressive and very violent being.

To this day, about 20 million dogs are still sacrificed around the world because of this disease and 55,000 people die annually from this infection. For this reason, it is very important to be aware of its symptoms.

The symptoms of rabies in dogs usually occur in three phases, but this is not always the case.

The first phase usually lasts about three days. During this time there is a change in the behavior of the animal, which will become nervous and very frightened, increasing its anxiety. At this stage, the dog may have a fever.

The second phase is also known as the furious stage, it brings the signs that most characterize the disease. Unresting hyperactivity, uncontrolled aggressiveness and difficulty in orienting himself, accompanied by convulsions, are some of the symptoms of rabies in this phase.

Some dogs die before reaching the third stage. In this last stage, dogs begin to suffer respiratory failure due to paralysis of the head and neck muscles.

Solutions for rabies in dogs

Undoubtedly, prevention is the best solution and, for this purpose, vaccination is necessary. In The United States, depending on the state in which we find ourselves, we can see that there are different rules regarding vaccination.

Even in some states, the preventive vaccination of rabies in dogs is optional, but, fortunately, it is required in 34 states.

Our furry friends can suffer certain effects when they are vaccinated, because when they are given the injection, a small proportion of the virus is being introduced into their body. This is so that their antibodies start to act and keep them alert before possible contagions.

The vaccine can cause fever and vomiting in dogs, but if you think your pet is suffering from exaggerated symptoms, go to the vet immediately.

Although in our country there are states where it is not compulsory to give this vaccine to our pets, you should know that if you are going to travel around Europe with them, you have to give it to them. This will be registered in the European Passport for Pets, where it will be demonstrated that the dog is healthy enough to travel.
Now that you know a little more about this disease, do you think it is worth taking the risk of not vaccinating your furry friend?
Dog Vaccination Record Book: Log Book for Your Dog Vaccines
Facebook Twitter