John
Sunday, March 17, 2019
Facebook Twitter
You already know that Corgis are cute, smart, and a big hit with internet videos and 'memes', but there is much more to tell about these beloved little dogs that you may not know yet. 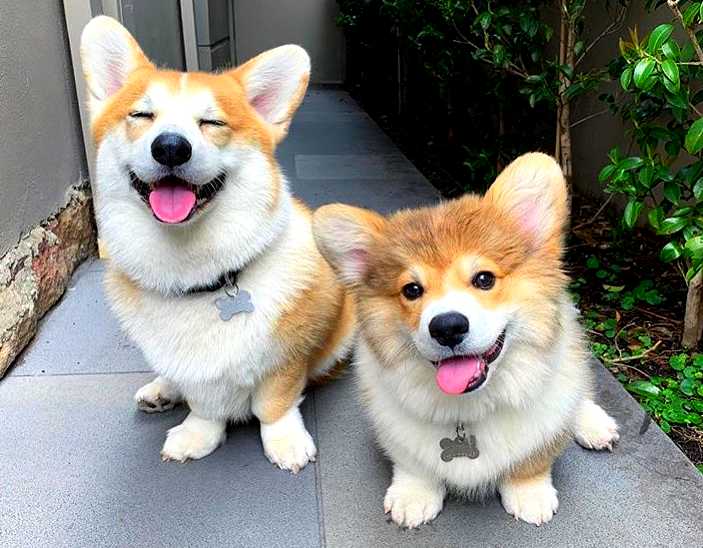 1. There are two kinds of Welsh corgis

2. The Cardigan Welsh Corgi is the oldest of the corgi breeds 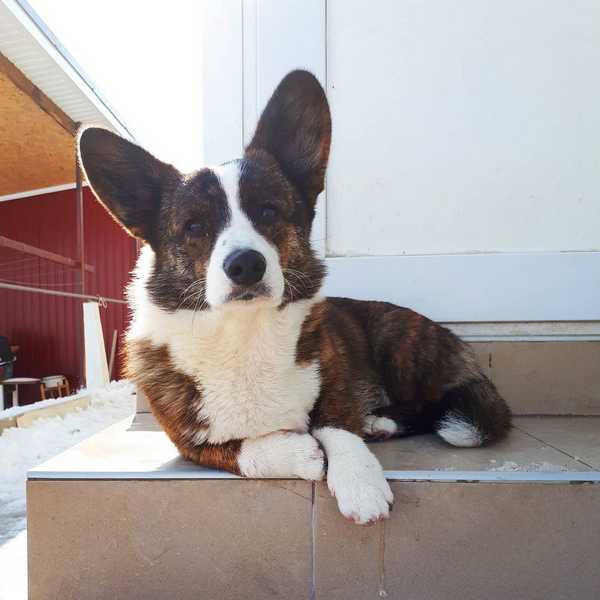 Both corgi varieties are among the oldest in the world. The cardigan has probably been around for 3,000 years in Wales. It is not known for certain that such old breeds are used, but it is assumed that the ancestors are pointed dogs that were used by the Vikings. Probably the "västgötaspets" is a very old Scandinavian dog breed that looks very much like the Welsh corgi. The Vikings took these dogs on a journey and so they ended up at the Celts in Wales.

3. But the Pembroke welsh corgi also has a long history. 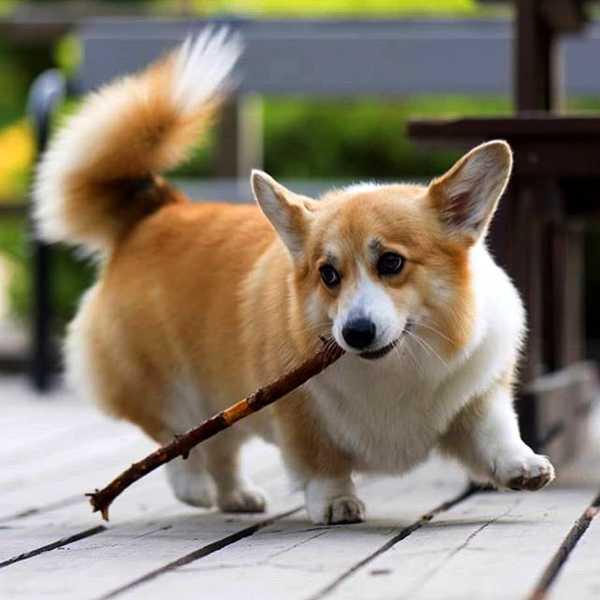 Also in the Pembroke welsh corgi the origin is not entirely clear but most dog experts agree that this breed is found in Wales since 1107. Flemish weavers migrated to Wales and brought a type of shrew that they crossed with the original Cardigan corgi to breed the Pembroke.

4. The Corgis were used as shepherd.


The Welsh used the small dogs with short legs as shepherds as early as the 10th century. At that time there were no fences around the meadows. To keep a farmer's cattle together and separate them from other herds, corgis were used to bite into their legs to herd them. Because the corgi has such short legs and is therefore close to the ground, they could easily grab the ankles of the cows, and were a difficult target for the retaliation kicks of the cattle.

5. The corgi as a domestic dog 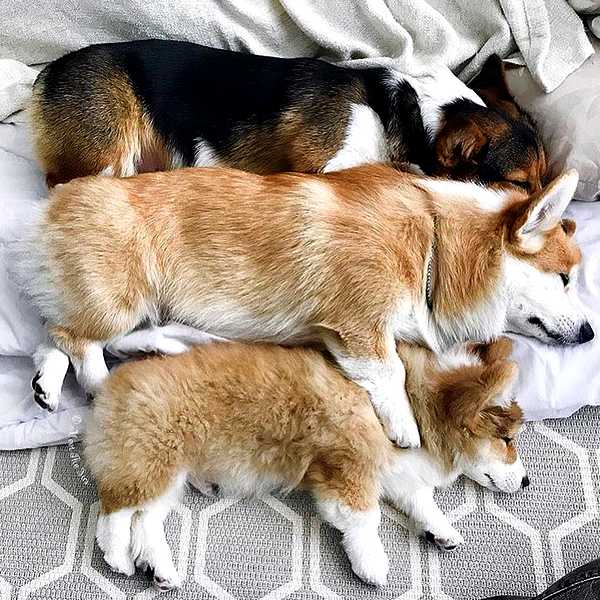 Nowadays the corgi is mainly a domestic dog and they are very suitable for this. Of course a good socialization is a must, but that goes for every dog! They are loyal, intelligent, playful and have a great stamina. Of course, that smart head and endurance must be challenged, if they get bored they can misbehave. The corgi is also a very vocal breed, you probably know those movies in which it seems like a corgi is 'talking'.

6. The corgi is smart 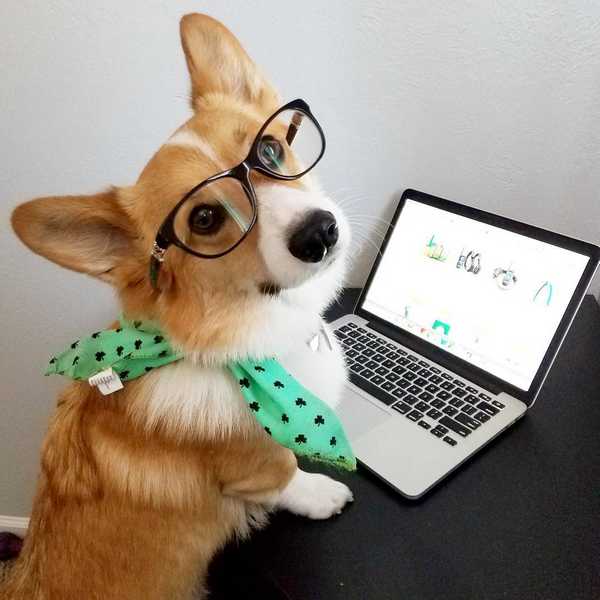 In 1994 Professor Stanley Coren wrote a book about which of the dog breeds is the smartest, the corgi doesn't make it to the top 10, they are in 11th place. But what does smart or intelligence actually mean in dogs? We humans find them smart when they learn commands quickly, or that's real intelligence, we leave it in the middle, but it's handy! According to the book, a corgi learns a new command in 5 to 15 rehearsals.

7. According to a legend in Wales fairies ride on corgis


It is said that the corgi is an "enchanted dog" is loved by fairies and fairies. At night these magical creatures used the dogs to pull their carriages and as a horse in battle. According to this legend, the markings on the coat are the contours of a saddle and harness. 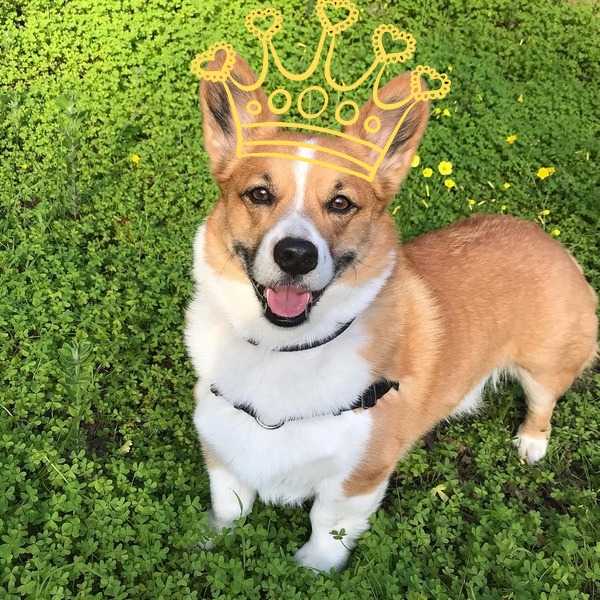 Queen Elizabeth II has had more than 30 corgis in her life. Her last two corgis, Whisper and Willow, have recently died, but she still has two dorgis, a cross between a corgi and a dachshund, called Candy and Vulcan.

According to the English dictionary, 'cor' means dwarf and 'gi' means dog, or a dwarf dog.

Corgis are very popular on the internet, especially their videos do very well on Youtube. That has to do with that cute head, but also with the buttocks. Because the corgi has a large and very soft buttock which they cute move back and forth while walking, and then they can also work!
Facebook Twitter