When we perform a blood test on our dog, the results may show a low number of platelets. In this circumstance, we would be dealing with a case of thrombocytopenia in dogs and certain precautions should be taken with the animal. Do you want to know why? We tell you why! 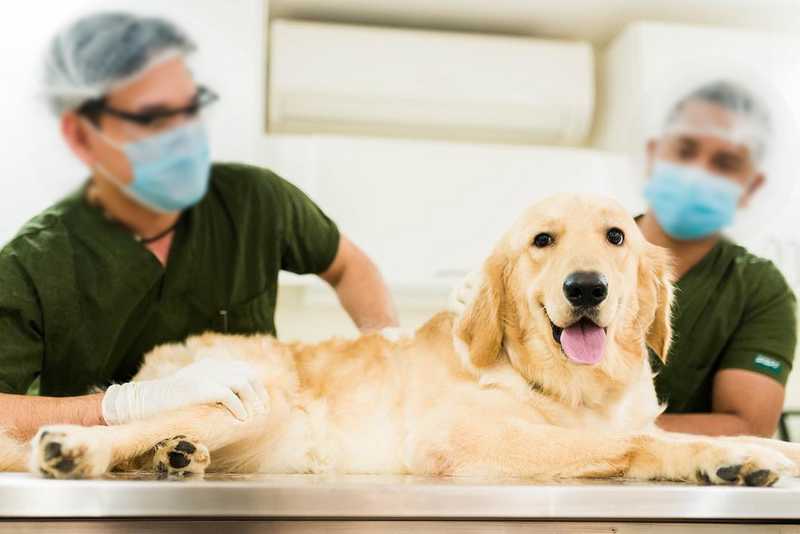 What is thrombocytopenia in dogs, and how does it affect them?

Thrombocytopenia in dogs is a blood disorder, specifically because the presence of the number of platelets is below the established reference values.

In general terms, it can be said that platelets are the cells responsible for blood coagulation. This means that in the most serious cases, in the event of a cut, the animal will not coagulate well and could bleed to death. Even the slightest wound can represent a danger, since it will not heal as it should and could cause an infection.

Thrombocytopenia tends to be more common in bitches than in males, usually in middle-aged dogs, but no dog is really exempt from thrombocytopenia.

Symptoms of thrombocytopenia in dogs 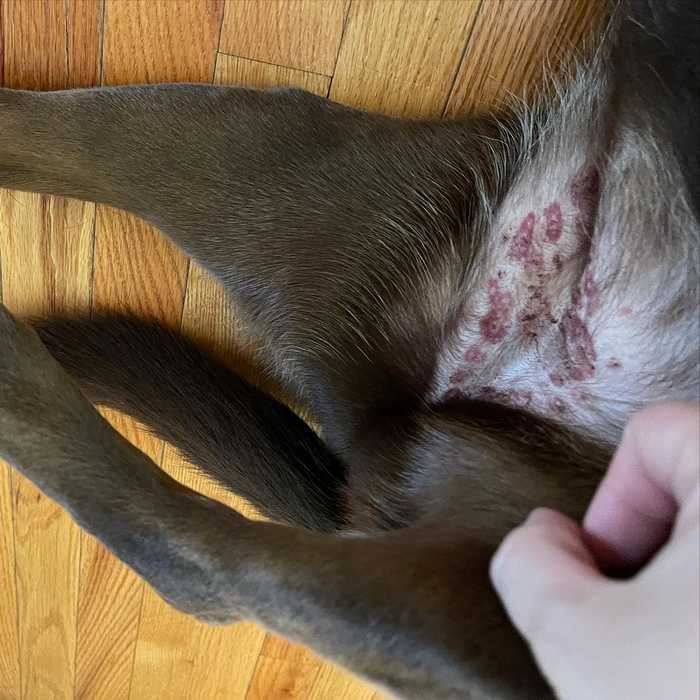 The danger of this disease is that in many cases it presents without symptoms. There are occasions when detection occurs when the problem is irreversible, as in cases of internal bleeding.

However, there are some symptoms that can accompany it and that can alert us. Among these signs are:

Causes of thrombocytopenia in dogs

There are several causes of this disease, and it is important that the veterinarian determines the cause. Therefore, in addition to looking for possible symptoms, routine blood tests may reflect the problem. Let's look at the most common reasons for thrombocytopenia in dogs.

This occurs when the immune system itself attacks and destroys platelets in a progressive and sustained manner by the production of antibodies. When this happens, the main task will be to find out if the problem is just this or this is being a consequence of another underlying disease.

There are certain breeds of dogs that may be more prone than others to autoimmune disease, however, it can occur in any canine.

Read also: How to Boost Your Dog's Immune System

There are certain diseases that dogs inherit from their parents that may be responsible for thrombocytopenia. These diseases include Von Willebrand disease (VWD) and hemophilia.

It may be that certain pathogens are affecting the body producing a lower number of platelets than normal. It can also be caused by the action of parasites such as ticks or fleas. Remember that external parasites can transmit diseases.

In these cases, a treatment based on antibiotics may be recommended to achieve improvement.

In certain occasions, the intake of some medications can produce this problem temporarily. The veterinarian will observe the animal and, depending on each case, will proceed to replace the medication with another or supplement it.

Undoubtedly, the most serious case is the one in which the bone marrow itself is producing a lower number of platelets due to leukemia or some type of cancer in the animal.

This situation requires some tests to find out the type of tumor, as well as the establishment of a treatment.

Can my dog recover from thrombocytopenia?

The truth is that the recovery rate for this problem is quite high, as long as it is discovered in time and a solution is found. However, it will always depend on the origin of the thrombocytopenia, since a cancer may pose a higher risk than an infection.
Next Post Previous Post
No Comment
Add Comment
comment url
dogs,health,thrombocytopenia