Dogs can suffer from various problems in their hips. In this case, we will talk about hip dislocation in dogs, the reasons that can produce it and the symptoms that can help to detect it early to avoid the situation from getting worse. 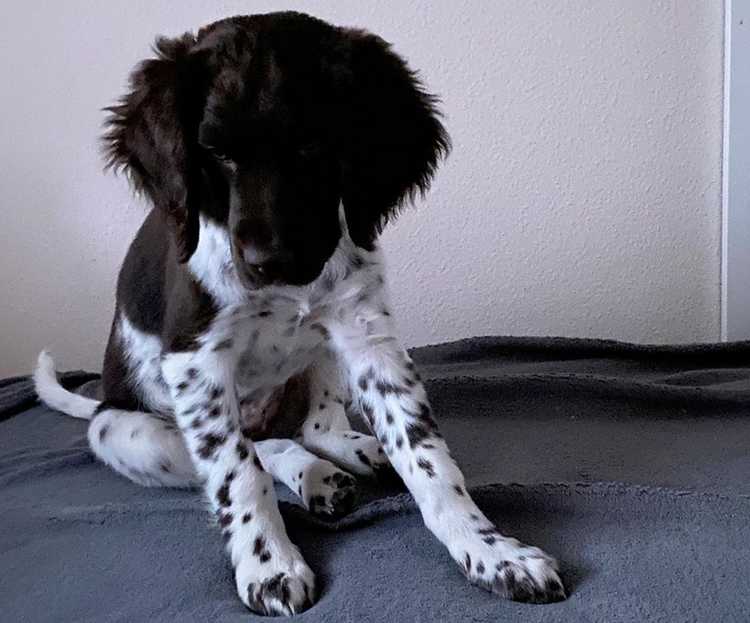 What is a hip dislocation in dogs?

It is a quite important injury that affects the capacity of movement of the dog.

Nevertheless, this one does not take place by chance.

For this, it is necessary to exert a great force, with which, single it is produced due to a strong blow, like a fall to great height, in bad position or a run over.

How to detect hip dislocation in dogs

As we said, this problem occurs after the dog has suffered a severe trauma.

If this is the case, we will go immediately to a veterinary center, since sometimes the problems caused by a blow are not all visible a priori.

If you have not witnessed the blow, but your dog complains of pain when he tries to walk or you see that his paws are deviated outward or inward (depending on the place where the dislocation occurs), preventing him from moving normally, it could be a hip dislocation.

It can also happen that the severity of the hip dislocation in dogs makes the dog unable to walk at all.

Besides this, it is important to know that dislocation hip in dogs can appear in any of them. However, furry dogs with hip dysplasia are much more prone to it. 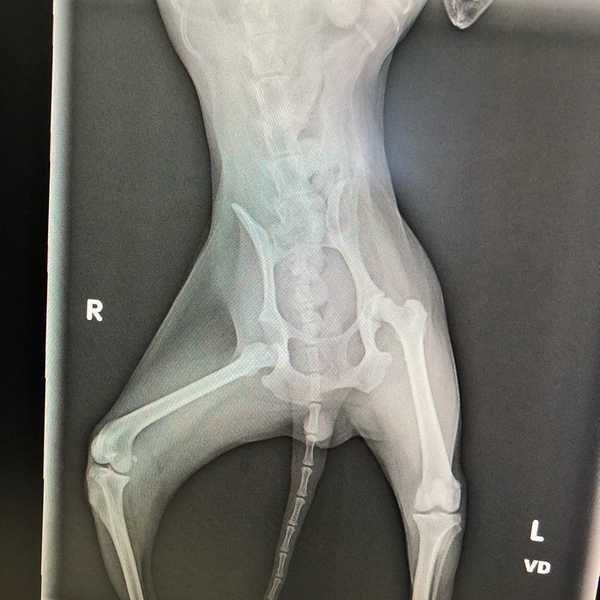 How to detect and treat a dislocated hip in dogs

At the vet center, your dog will undergo several tests to confirm that it is a hip dislocation and if it has caused more damage than it could at first sight.

To do this, they will take the X-rays they consider necessary, since the accident may have caused damage to bones other than the hip.

Similarly, they can carry out blood tests to detect infections or bleeding caused by the trauma.

The treatment of a dislocated hip in dogs is going to depend on the degree of severity of the injury, the age of the dog and its health.

In addition to this, the veterinarian will recommend medication for pain that the dog may feel, as well as anti-inflammatory drugs.

This, along with your vigilance so that the dog does not make abrupt movements, make big jumps or run at great speed, will help your pet recover and have an adequate quality of life. 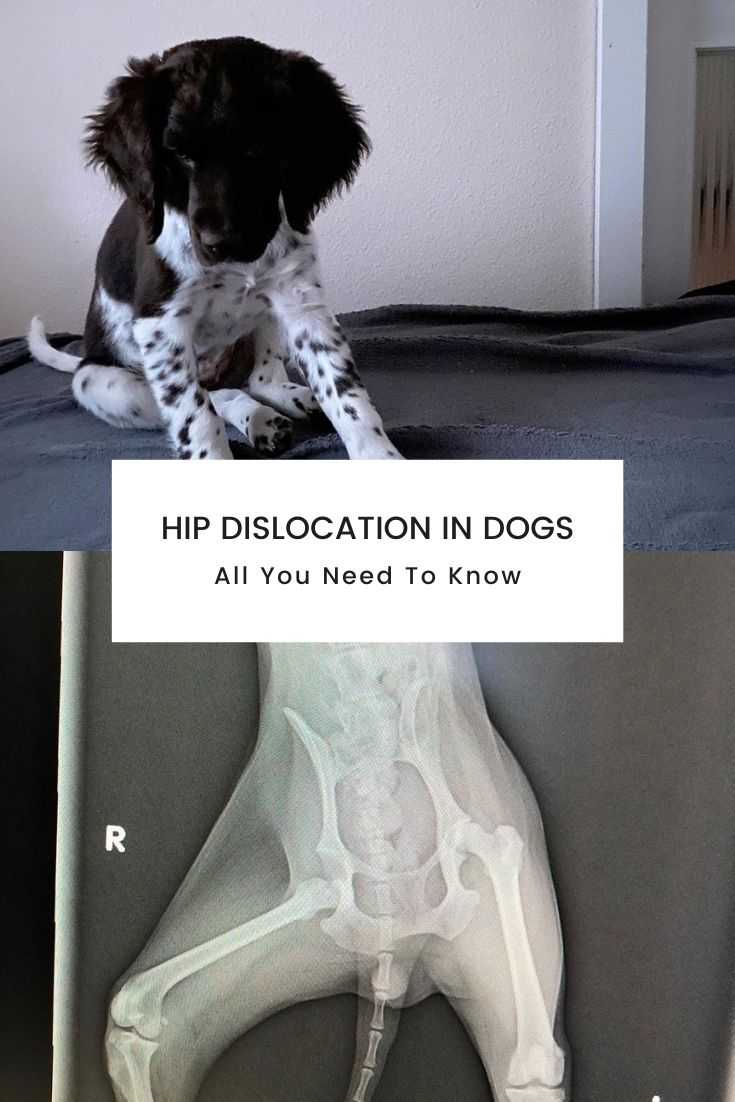