Ivermectin for Dogs: What it is, What it is Used for and What is its Dosage

John
Saturday, April 4, 2020
Facebook Twitter
There is a lot of doubt when we talk about ivermectin for dogs, because we know that certain doses in certain breeds can be toxic and lethal to the dog. How do I know if it is safe to give ivermectin to my dog? Keep reading if you want to know, because in this article we wanted to show you everything about ivermectin for dogs: what it is, what it is used for and its dosage. We also explain its prevention and contraindications so that its application is as correct and safe as possible. 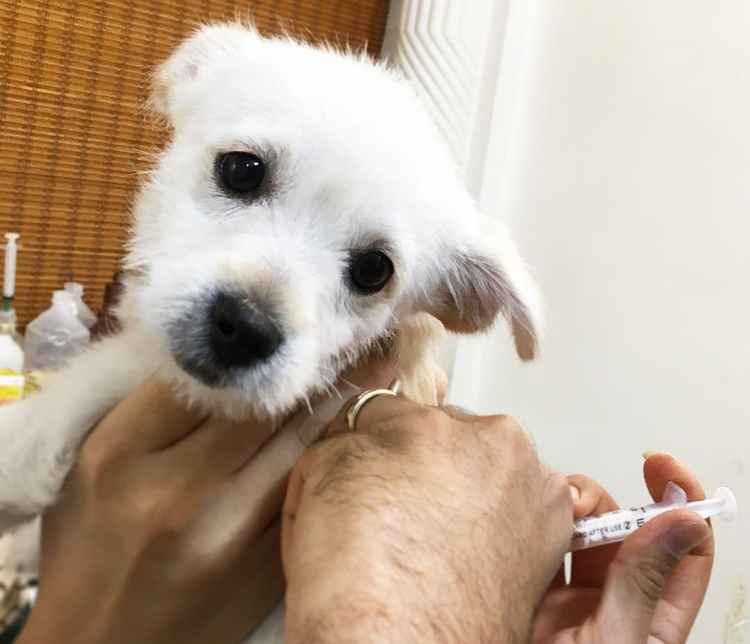 What is Ivermectin for dogs


Ivermectin is well known to dog owners and veterinarians as it is generally the drug of choice for the prevention of various diseases such as scabies and filariasis. It is considered a very effective antiparasitic for destroying various types of parasites, both external and internal.

Once ivermectin has entered the animal's body, it inhibits the natural functioning of the parasites against which it acts, resulting in their paralysis and death.

This drug is so popular because of its good performance against parasites, low cost and easy access. It comes in tablets, injectables or topical products, the former being the most commonly used option.

It should be taken into account that depending on the age of the dog, its weight and the type of parasite to be treated or prevented, the dose will vary and that it is essential to administer an adequate dose in a specific manner. You should therefore never administer it alone to your faithful friend without a prescription from a veterinarian, as it is the veterinarian who will indicate the steps to follow as well as the appropriate dose to administer.

What is Ivermectin for dogs is used for


This drug was used for large animals, but it didn't take long for it to spread to pets. This drug has several uses against certain parasites. Ivermectin is used to eliminate and prevent parasites and is specifically used in this way :


As mentioned above, ivermectin doses for dogs vary according to the weight of the animal and the problem to be treated. In general, these are the most common doses:

In case of high-dose poisoning, you may experience the following symptoms


Side effects of Ivermectin for dogs


Like any type of medication, ivermectin can have side effects on the dog to which it is administered. That's what can happen with ivermectin.


It is very important to consult a veterinarian before giving ivermectin to your dog as the wrong dose of this medication can harm the dog, as well as if you give it when it would be contraindicated. It is usually the contraindications of ivermectin for dogs that need to be taken into account:


If you would like to read other articles similar to Ivermectin for dogs: what it is, what it is used for and its dosage, we recommend that you enter our Dog Health category.
Facebook Twitter