While humans have only 5 million olfactory receptors, dogs have 220 million, so dogs nasal discharge is a big problem for them!

Normally, dog nasal discharge can be due to simple excitement, however, it can also be due to other health problems, such as cancer in dogs. 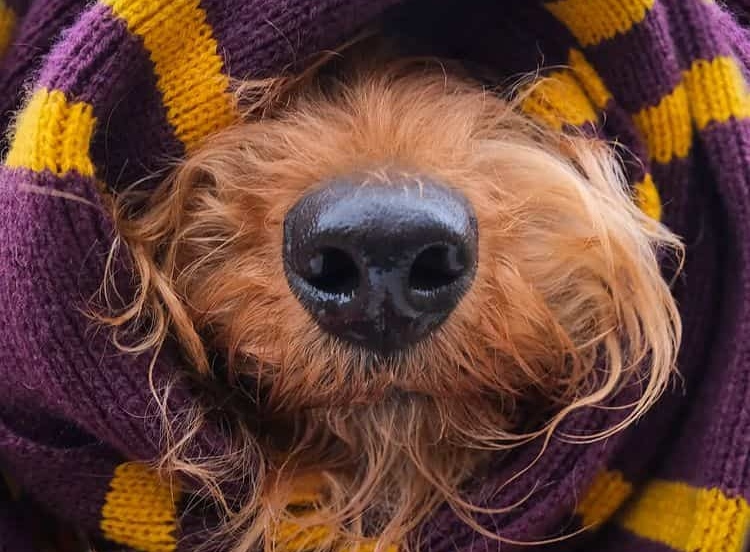 Normally, dog runny nose is not usually a symptom of major gravity! However, if this discharge persists, or has other symptoms such as:


The best thing to do would be to take your furry companion to the vet, he will be able to give you the best diagnosis!

The most common causes of dog runny nose are usually:

In case your dog's nasal discharge is clear, it is possible that it is caused by an allergy.

Symptoms of allergy in dogs


What can you do? If your dog's runny nose is caused by an allergy, the best thing to do is to try to avoid what is causing the allergy. Do not hesitate to talk to your veterinarian, he will be able to perform certain allergy tests on your pet, and also prescribe a treatment with antihistamines. 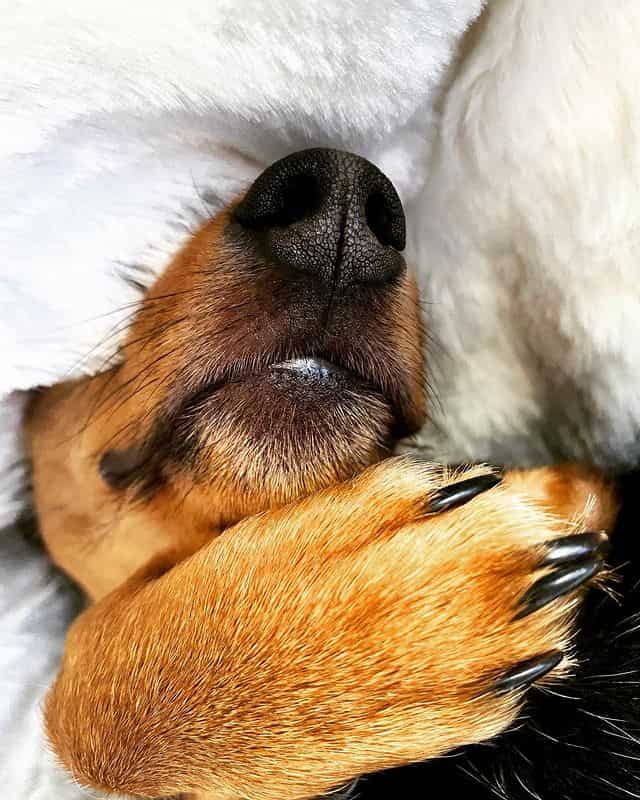 Blockage in the nostrils

Sometimes, dog nasal discharge is a symptom that there is "something" trapped in your pet's nose. It can be anything! A seed, a leaf, a feather?

The most frequent symptoms are:


If you see that your pet has something in his nose, you can try to remove it very carefully using tweezers. If you don't feel comfortable (remember that dogs' noses can bleed a lot), don't hesitate to call your veterinarian. In that case, he may choose to sedate your dog to remove the clog from his nose. He will possibly prescribe an antibiotic as well, to prevent infection.

If your dog has mucus or pus discharge, bleeding, coughing and even choking... he could have an infection!


In this case, treatment will depend very much on the cause of the infection. If it is a bacterial infection, the veterinarian will probably prescribe antibiotics. If he has a fungal infection, he will require antifungal treatment. On the other hand, if he has a chronic infection, his case may require surgery.

If your dog has nasal polyps or tumors

The most frequent symptoms of nasal polyps or tumors are usually: mucus, pus, noisy breathing, lumps on one side of the nose, decreased appetite...

These cases usually require surgical intervention, since in most cases, they recur.

Problems in the nostrils

Some dog breeds are more prone to runny noses. Dogs that have a flat face, and dogs with soft and flexible nose cartilage, are the most likely to have this problem!

In the case of dogs with very small nostrils, surgery may be recommended. This type of intervention is usually delayed until the small furry dog is an adult.

If your dog has problems in his nostrils, it is very possible that his breathing is very noisy.

When a dog has distemper, it will secrete a yellowish, sticky mucus. Other common symptoms include fever, pneumonia, spasms and convulsions.

Depending on the symptoms your pet may be prescribed antibiotics, anticonvulsants, sedatives and painkillers. However, the best treatment for distemper is... Prevention! That is to say, to follow the vaccination plan.

If the discharge occurs after eating, it could be a symptom of this disease:

Cleft palate: the two sides of the palate do not fuse.
Oral-nasal fistula: there is a hole between the nose and the mouth (this is usually the consequence of a tooth decay, injury and/or infection).

Normally in this type of case, treatment usually requires surgery. 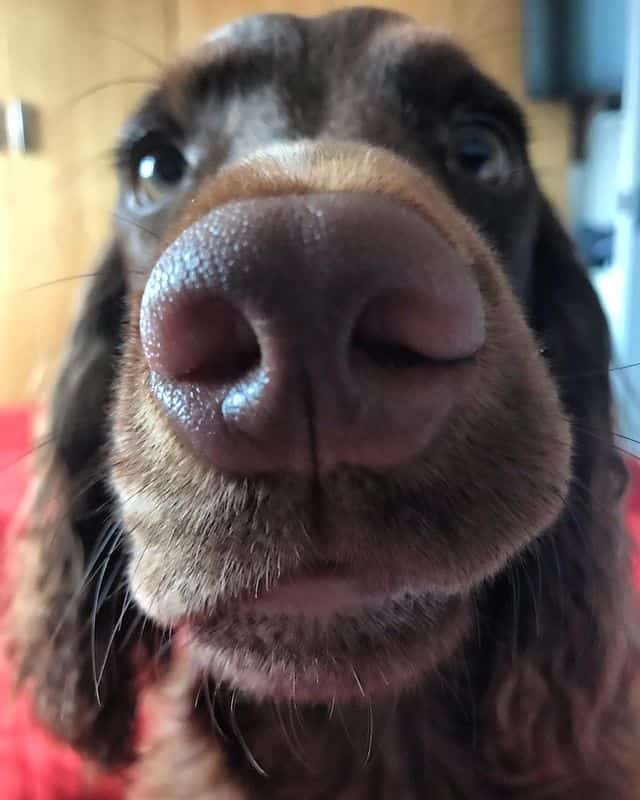 How to stop a nosebleed in a dog

As we have just seen... there are many possible causes of nosebleeds in dogs! However, the moment it happens, what we want to do is try to stop the bleeding.


If your dog's nosebleed does not stop within a few minutes, call your veterinarian!

How to care for your dog's nose

Although it has always been popularly thought that dogs' noses should be moist and cool, this is not true! A dog that is sick can have a nose that is hot, cold, wet or dry.

It is best to observe your dog's nose when he is healthy, so you can detect changes!

When examining your dog's nose, try to look for unusual symptoms such as discharge or blood. You may also want to look for a dry, crusty or pale nose.

Remember! If your dog's breathing sounds more than usual, it could be a symptom of respiratory problems!