John
Tuesday, March 5, 2019
Facebook Twitter
In this article we will treat giardia in dogs, its causes, symptoms and treatment. It is a parasite that affects the intestinal tract of dogs. Keep reading and don't miss anything... 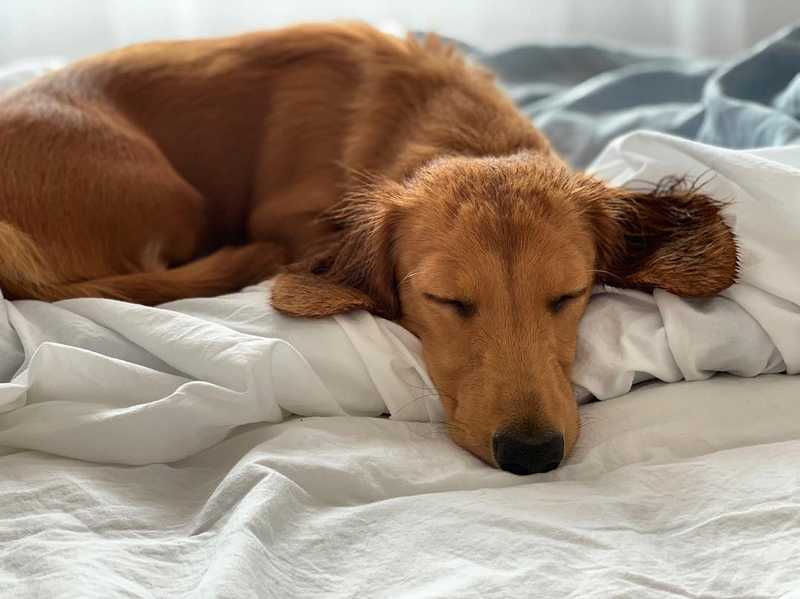 Giardia in dogs, what is it?


Giardia in dogs, also called giardiasis, is a disease caused by a parasite called giardia lamblia, giardia intestinalis or giardia duodenalis. It is very important to treat it as soon as possible, because once established in the animal's intestine, it proliferates and is very difficult to control. Especially if you have more than one pet.

Giardia in dogs is a protozoan parasite. It usually affects more dogs, but there are also cases of giardiasis in other animals, such as cats, and even in humans.

Giardia in dogs, how is it spread?


A dog can contract Giardia by ingesting the feces of another infected animal. It can occur through direct or indirect contact; the most common mode of infection is through contaminated water, as the Giardia prefers humid environments.

When the cyst containing the parasite reaches the intestine, it opens and the giardia adheres to the intestinal walls and begins to reproduce.

Indirect transmission of giardiasis in dogs can occur when an infected dog licks its ass and then licks another dog. The same can happen if you lick a human.

Symptoms of giardia in dogs


How do you know if you have a case of giardia in dog? Most cases of giardiasis in dogs, in fact, are asymptomatic, do not present obvious symptoms. In the cases that do show them, the most common symptom is diarrhea, which can be acute, chronic or fluctuating.

The fact that the diarrhea caused by giardia is intermittent means that many owners do not identify it as a disease and do not go to the vet, since when the feces return to normal they believe that the problem has been solved. That is to say, it is very easily confused with an eventual inoffensive diarrhea, which all dogs have had at some time.

There are dogs that can spend months or even years infected by giardia. When this happens untreated, it can become a chronic problem and even present blood in the stool. Also, with frequent diarrhea, they lose a lot of weight.

In fact, did you know that much of the gastrointestinal inflammation in dogs and cats is caused by giardiasis? That's why it's very important to go to the vet at the first sign of intestinal irregularity; the diagnosis of giardiasis in dogs is made through a stool analysis.

Treatment of giardia in dogs


If my dog is confirmed to have giardiasis, how is it treated? Giardia in dogs, unfortunately, is increasingly resistant to the usual drugs, so there are more and more dogs carrying this parasite. But that doesn't mean it's impossible!

If your vet diagnoses your dog with giardiasis, he will prescribe a treatment against this protozoan. In addition, the process will be closely monitored to see if the dog is responding well. The length of the treatment will be determined by your vet, but it should be borne in mind that even after the treatment has been completed, you will be tested for traces of giardiasis for several months afterwards. You can test positive even 6 months after treatment! Please note that even if the protozoa is killed and is no longer a danger, it takes a few months for the bloodstream to remove all the antigens.


RELATED: How To Strengthen a Dog's Immune System

Can giardia in dogs be prevented?


There are always certain precautions you can take to help your dog develop healthy and away from problems. In the case of giardiasis in dogs, you can avoid it, or significantly reduce the risk by doing the following:


Finally, it is good to know that giardia in dogs is treated with specific medications and that the treatment can last even a couple of weeks. With the proper doses and guarded hygiene, the animal will recover in a short time. 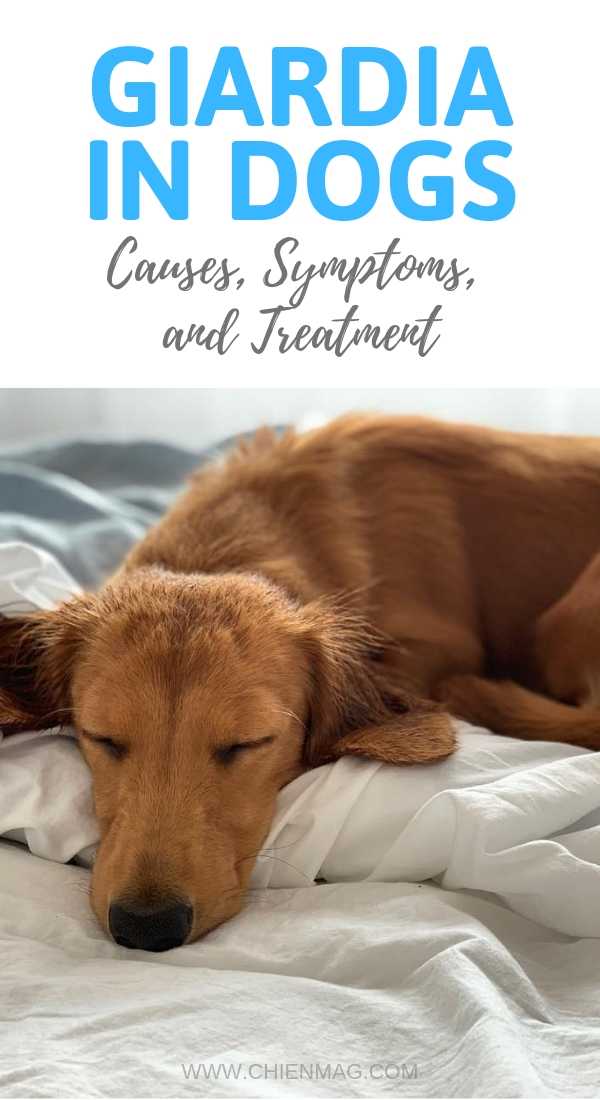